The Biden administration has asked the U.S. Supreme Court to reject Bayer AG's appeal to dismiss the Roundup claims alleging that the weedkiller causes cancer.

Roundup is the top-selling product of Bayer, which is currently facing several lawsuits that would potentially cost billions of dollars for the company. All the lawsuits against the company allege that the use of weedkillers results in cancer.

One of the plaintiffs from California alleges that decades of Roundup exposure resulted in causing his non-Hodgkin’s lymphoma. The case will ultimately be useful to settle tens of thousands of claims. The victory for Bayer in this Supreme Court case will save $3 billion from the $16 billion set aside by the company to deal with the weedkiller claims.

As per the lawsuit, the plaintiff used Roundup from the 1980s to 2012 on his plot of land in Sonoma County, located about 60 miles north of San Francisco. In 2015, he got diagnosed with lymphoma. He sued Monsanto under California law by claiming that the company failed to warn the risk of using Roundup, which caused his illness. He was awarded more than $80 million initially, but the trial judge reduced the settlement to $25 million, and the appeals court upheld the award.

Bayer argued in the Supreme Court that as per the Federal Insecticide, Fungicide, and Rodenticide Act (FIFRA), the company is immune to liability. FIFRA law says that states may not impose packaging or labeling requirements that are different from federal law. The company even argued that a speculative testimony was allowed by the trial judge, which was improper.

The lawyers for the plaintiff urged the Supreme Court to not hear the case as the award is relevant as per the 2005 Supreme Court ruling where the state lawsuits were allowed if the FIFRA and state warning requirements comply. 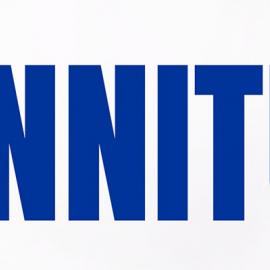 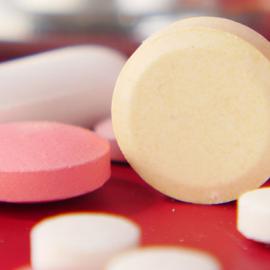 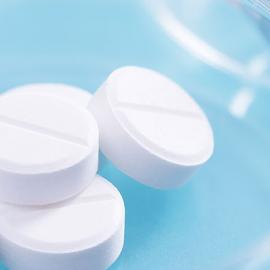