A tentative settlement of $161.5 million has been reached between the attorneys for the state of West Virginia and two remaining pharmaceutical manufacturers over the opioid epidemic.

The pharmaceutical manufacturers involved in the lawsuit are Teva Pharmaceuticals Inc., AbbVie’s Allergan and their family of companies. The trial has been put on hold by the judge to give the parties a fair amount of time to work out a full settlement agreement in the upcoming weeks. The state's attorney general said that the settlement would help the state deal with the drug crisis by providing the required resources.

The trial of the lawsuit started on April 4. The defendants in the lawsuit were accused of exaggerating the benefits of opioids and downplaying the addiction risks.

As per the tentative deal between the parties, $134.5 million would be allotted in cash to West Virginia, and $27 million worth of Narcan would be supplied to the state by Teva. Narcan is a medication that would reverse opioid overdoses, bring back someone to consciousness and restore breathing.

As per the plan announced by the state's attorney general, a nonprofit foundation designated to distribute money in opioid-related litigations will get 72.5% of the settlement amount. The local governments would get a 24.5% share, whereas the state would get 3%. There would be 11 board members who will decide upon the settlement. The board members would be representatives from six regions of the state and five state appointees. They would have expertise in fields like law enforcement, substance misuse and mental health.

Last month, a $99 million settlement was reached between West Virginia and drugmaker Johnson & Johnson’s subsidiary Janssen Pharmaceuticals Inc. over the company's role in the opioid crisis, which resulted in numerous drug overdose deaths.

Since 2007, more than $47 billion in settlements have been proposed and finalized over penalties in the opioid crisis. Most of the money from the settlements would be used to address the drug crisis, which has claimed the deaths of more than 500,000 Americans in the last two decades. A small portion of $750 million from the Purdue deal would be paid to the individual victims and their survivors. 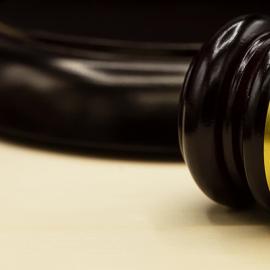 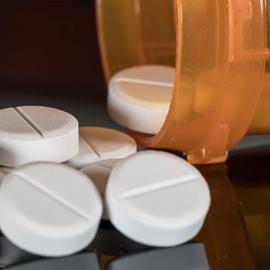