"The wise know that foolish legislation is a rope of sand, which perishes in the twisting." - Ralph Waldo Emerson

Drafting Motions needs precision, and precision needs expertise. We have a team of well-trained lawyers to ensure complete research prior to drafting motions.

We offer research and drafting of all types of motions as we understand the importance of thoroughly prepared motions. We also highlight points that stand against us and provide quick services when unanticipated issues arise during trial.

A precisely Drafted Motion contains citations to case law or statutes along with a recitation of the facts of the case or situation prompting the court or a judge to provide a ruling or order directing that some act be done in favor of the applicant.

Neural IT has 16 years of experience in drafting trial court motions and oppositions to such motions, including motions for summary judgment, motions to dismiss, discovery motions, motions in limine, and pre- and post-trial motions.

What Is a Motion?

A motion brings a question in front of the judge for a decision. It asks the judge to answer a question about the case before the trial begins. A pre-trial motion sets the rules for trial. It may result in a rule about how the parties can gather evidence for the trial. A motion may even answer a question that’s so significant that it ends the case or coaxes the parties to reach a resolution to the case.

When can you get a default judgment?

Neural IT Default Motion Structure A written application made to a Court to issue an order for specific action in favor of the applicant or contested issue for decision. A motion almost always contains a recitation of the facts of the case or the situation prompting the movant to make the request. Our legal experts are aware of all the essentials required to draft a “Notice of Motion,” followed by an “Affidavit in Support” of it and copies of any documents that support the request and would help the judge to decide in applicant’s favor.

One can seek a summary judgment when the material facts of the controversy are not in dispute to any claims in the case including third party complaints, cross-claims, interpleader, counterclaims, and intervention. In cases where a summary judgment is granted, the ruling will state that no factual issues remain to be tried and therefore a cause of action or all causes of action in a complaint can be decided upon certain facts without trial.
The time for bringing a motion for summary judgment is after the pleadings are closed but within such time as not to delay the trial. Summary judgment may be intended to:

The threshold motion is drafted to determine whether an accident victim should be allowed to recover money for pain and suffering. Our medical-legal team drafts these threshold motions supported by a medical summary, which outlines the pain and suffering caused to the patient due to the accident. Based on medical records and treatment histories, it is determined whether the impairment caused by the injuries, can be considered permanent and if the impairment has affected the plaintiff's physical, mental, or psychological function.

What Is the Threshold Motion and How Is It Examined?

The threshold motion is an investigation by the court, to determine whether or not to reward the victim of a case to recover money for pain and suffering, which is also known as "general damages". The threshold may be a controversial test because in the case, the final decision of the court is considered after the sentencing. Thus, the court is able to recognize a large amount of money, but if the judge does not agree with this, the plaintiff will not be entitled to the amount of money awarded by the jury. The test examines the damage or the violation suffered by the plaintiff in one of three ways. Firstly, the judge must be convinced about the permanent impairment. Secondly, the judge must be convinced about the seriousness of the injury. It is a bit difficult way as it solely depends on the judge to determine the seriousness of the injury and the kind of effect it has on the plaintiff's work and family. Lastly, the impairment needs to be regarding an important physical, mental or psychological function.

We provide a complete package with minute details of the case, including evidence & documents that are thoroughly researched.
We highlight the points that stand against, so our clients can assess and proceed accordingly.

Benefits Of Outsourcing To Neural IT

Which Countries Do You Provide Services?

We provide litigation services to all law firms and attorneys across the U.S.

How Secure Are Your Services?

We are an ISO Certified and HIPAA Compliant organization.

Who will be working on our cases?

We have a team comprising of Medical Doctors and Lawyers to handle all your medical-legal cases.

What Are Your Working Hours?

What will be the format of the draft?

Neural IT's legal team is efficient to customize and adapt the attorney’s way of drafting the motion. We are efficient in capturing and incorporating relevant case facts, liability, and claim related information in the draft.

What Is The Turnaround Time For A Case?

It depends upon the number of parties, type of incident, and facts of the case.

What Are The Advantages?

Apart from providing cost-effective services, we work according to a different time zone, which gives us a competitive advantage.

Where Do I Start?

By registering on Entrust - our complementary web portal that accompanies our services.

How Do I Ask Another Question That Isn't Listed Here?

You can mail us at info

neuralit [dot] com, or our chat representative on the website will help you. 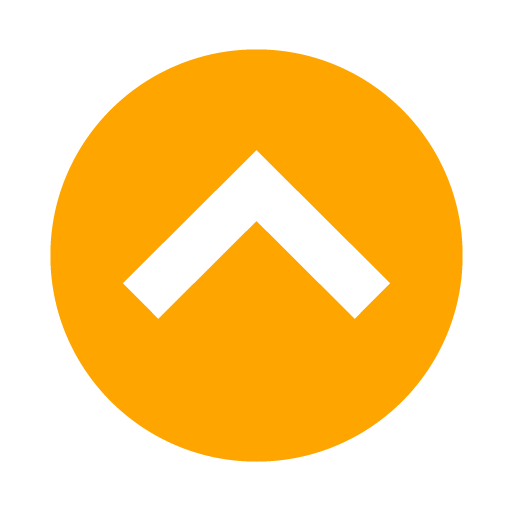 NSIC-CRISIL has assigned a "SE 2A" rating to Neural IT, indicating a company with High Performanc...

Neural IT has successfully implemented HIPAA for securing Health records....

END_OF_DOCUMENT_TOKEN_TO_BE_REPLACED

NYSTLA - "Neural IT is proud to be associated with NYSTLA (New York State Trial Lawyers Associati...

CAOC - "Neural IT is proud to be associated with CAOC (Consumer Attorneys of California) as a Ven...

CAALA - "Neural IT is proud to be associated with CAALA (Consumer Attorneys Association of Los An...

END_OF_DOCUMENT_TOKEN_TO_BE_REPLACED

Amidst the chaos of COVID-19 pandemic, we have something to cheer about as today is National Smile Day, and a smile is…

Happy Mother's Day from Neural IT

The cagey pandemic has halted our lives, but the only spirits that kept igniting during the crisis are the ones whom we…
END_OF_DOCUMENT_TOKEN_TO_BE_REPLACED