Pierce County will receive almost $14 million from a state-negotiated settlement with opioid distributors, which authorities intend to use to battle the effects of the opioid crisis.

The announcement comes after county legislators formally accepted a settlement brokered by the Washington attorney general's office, which revealed in May that three opioid dealers would pay the state $518 million to settle a lawsuit brought more than two years ago.

The Attorney General's Office sued McKesson Corp., Cardinal Health Inc., and AmerisourceBergen Opioid Corp. for their participation in the drug crisis, and additional jurisdictions, including Pierce County, joined the complaint.

A chairman of the county council said that the concerned officials have undertaken necessary measures to deal with the havoc created by the opioid crisis and the Opioid Task Force is one such initiative. He further added that it is not possible to bring back the lost lives, but these funds would surely provide treatment and other services for the residents to reduce the use of narcotics.

As per a county's PowerPoint presentation, the funding would be used to treat opioid use disorder, help people with addictions who are pregnant or in the criminal justice system, and educate first responders.

The money will be distributed to the county over a period of 17 years. Fees and other expenditures will be subtracted from the amount throughout the first seven years. Cities in the county with more than 10,000 people are eligible for a separate pool of $9.35 million from the settlement. The chairman even predicted that local governments will collaborate to produce regional solutions that exceed jurisdictional borders. 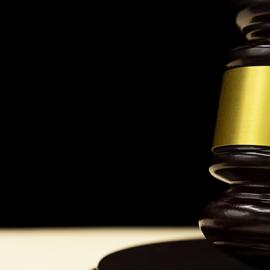 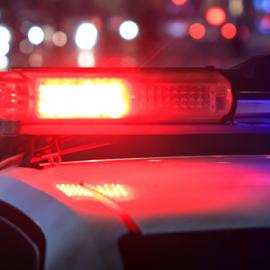